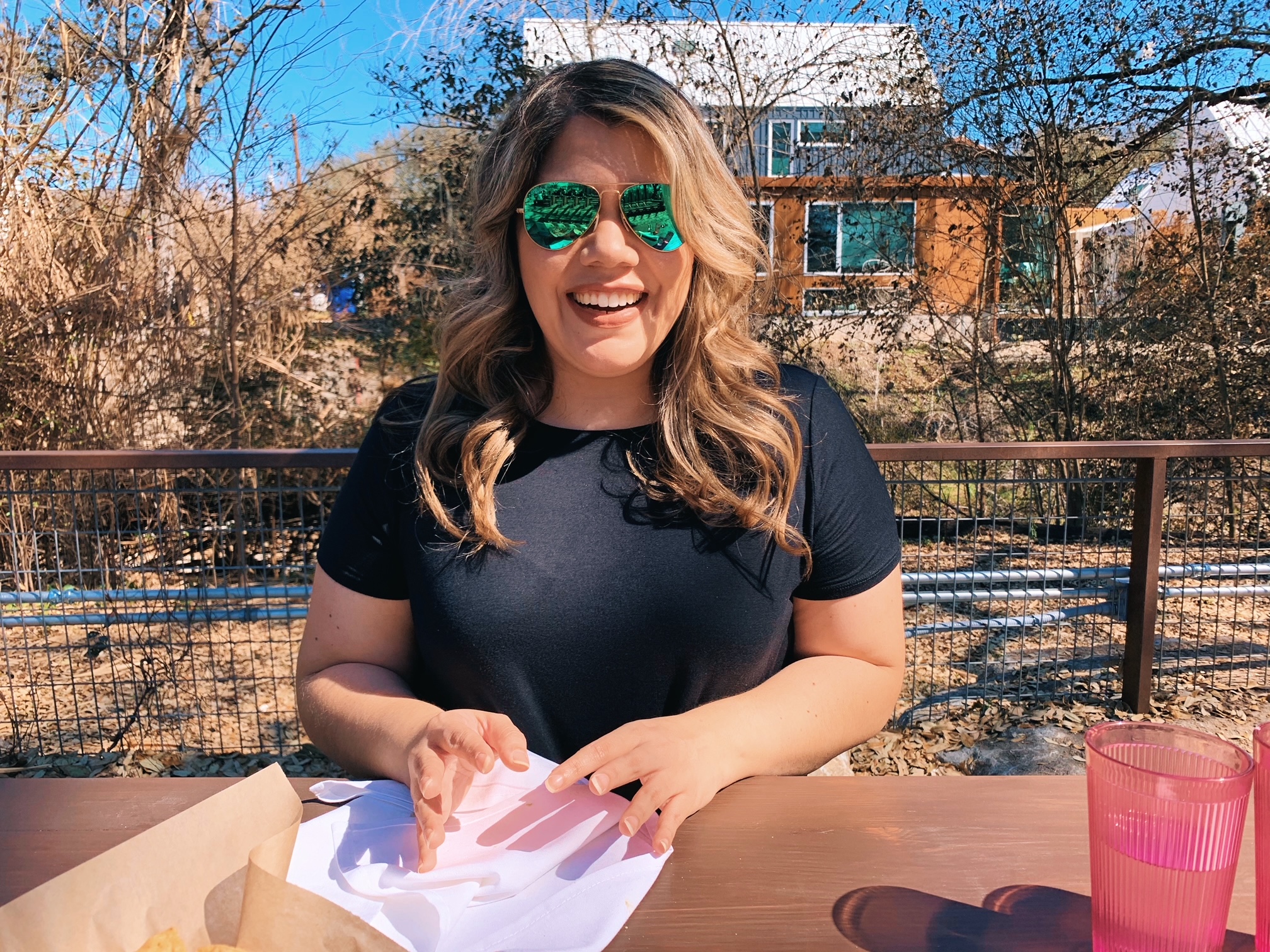 ”I trusted the process and I don't regret it.

Why did you start with CF SoChac?
I started CF SoChac because my sister was an athlete there and her and my mom pretty much forced me. After seeing me struggle with weight issues all my life, they both wanted me to start doing something to not only help with my weight but with my overall health. After many, many, many months of pressure from them, I finally caved in and came to SoChac. Initially I was terrified. Growing up I was always the overweight kid who would get made fun of by the other kids in PE class so working out has always been something tainted for me. I remember walking into my elements classes and seeing the other athletes working super hard and I would immediately get scared thinking that after elements I would have to join them in classes. Once I started attending the classes I soon realized that there was nothing to fear. From day one all the trainers were always very attentive to my needs. They were always there to give me modifications and guide me through the workout. The athletes have also been supportive. They have cheered for me during some of the hardest workouts and I don’t think they realize how much that has meant for me. Thanks to CF SoChac, I have slowly been losing the fear and intimidation that working out gave me.
What has your journey with SoChac been like up to this point?
My journey so far has been great! It has truly been such a positive experience. Every time I walk into the gym I feel welcomed by the trainers and the other athletes.
What was your past mindset to physical fitness and weight loss?
As I mentioned before, I have always struggled with my weight. Throughout my life I have done multiple fad diets, from weight watchers, to Jenny Craig, to Ideal Protein. I have seen results but I have never been able to maintain them. An unintended consequence from doing all these fad diets  is that I developed a very unhealthy relationship with food and the scale. I thought that the only way I could lose weight is by eating 1200 calories a day and cutting food groups. I would get so obsessed with weighing myself every day and sometimes even multiple times a day. Then if I didn’t lose 2-3 pounds a week I would feel like a complete failure. Throughout my journey at SoChac, I have been able to let go of those erroneous beliefs.
What changed?
What changed is my perception towards exercise. I used to see working out as something that I was physically incapable of doing. I used to think that if I couldn’t complete the class without modifications then I was a failure. It was always all or nothing for me. Now I don’t think that way. I have learned that all the athletes in class are at a different level and just because I’m not lifting as much as others doesn’t mean that I’m not putting the same amount of effort. At the end of class my shirt is equally sweaty as theirs. It’s just my victory looks a little different than theirs but it’s still a victory.
What victories are you celebrating now?
I’m celebrating that I have actually remained consistent and committed to CF for 4 months now! I have also lost several pounds but really is my commitment and the joy I get to walk into the gym that I’m celebrating even more than my loss. When I met with Heather for the first time, I never imagined I would enjoy the process as much as I’m enjoying it now. She asked me to give her 3 months of my life so I did, I trusted the process and I don’t regret it.
What are you going to achieve next?
My immediate goal for the upcoming month is to make it to class 17 times during the month. I want to continue being consistent and committed to this process.

Contact us today to setup a FREE INTRO SESSION.